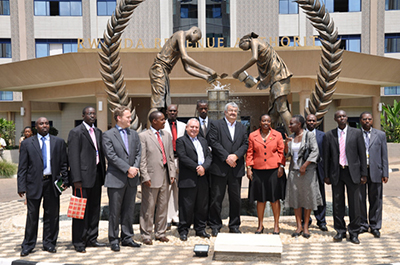 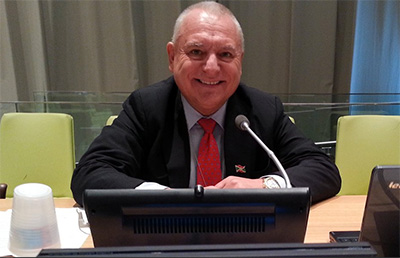 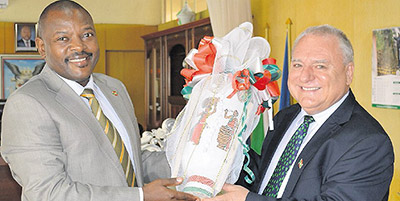 HE IS described as the anti-corruption crusader for Africa. And he’s from Forthill. Kieran Holmes has been working as Commissioner General for the Burundi Revenue Authority for the last four years.

Burundi expects to increase its tax revenue this year by 13 percent to 633 billion francs ($408 million) due to more efficient tax collecting and a crackdown on graft, its outgoing tax chief said. Kieran Holmes, who was seconded by a regional trade lobby funded by international donors in 2010 to implement tax reforms, said the extra money came from the newly set up tax agency's (OBR) work reducing graft.