Meet Africa's go-to guy for getting rid of corruption

Irishman left 'safe' job to become taxman in world's hotspots. Branded "the toughest taxman in Africa", Irishman Kieran Holmes has been stamping out corruption in some of the world's most dangerous trouble spots for 30 years. 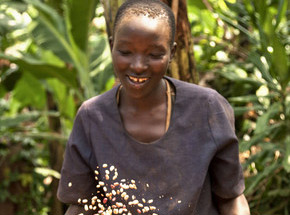 Collecting tax in Africa: Above the table

KIERAN HOLMES’S early career in the Irish revenue service had not fully prepared him to take over as chief tax collector in Burundi, one of central Africa’s poorest countries. One of his first tasks was learning to use a pistol: getting companies to file returns in a country more accustomed to conflict and corruption can be dangerous. But it is not impossible. In 2010, the year before he took charge of the Office Burundais des Recettes (OBR), a new, autonomous tax agency, Burundi’s tax take was 300 billion Burundian francs ($240m). It has almost doubled since, to 560 billion francs. 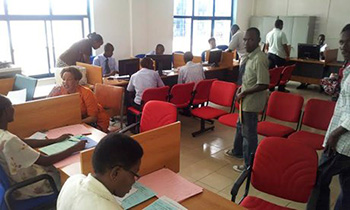 In 2009, Burundi's GDP per capita at $150 per annum was one of the lowest in the world. 80% of the population subsisted below $1 a day and Transparency International listed Burundi as "the most corrupt country in East Africa". It presented one of the most difficult environments in the world to improving the collection of domestic taxes. 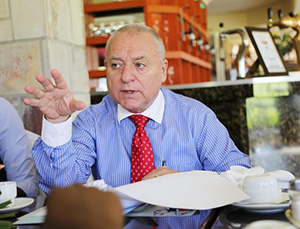 The week of 9th was dedicated to Anti-Corruption World Day. OBR is among institutions which are committed to fighting against corruption by adopting strategic measures.